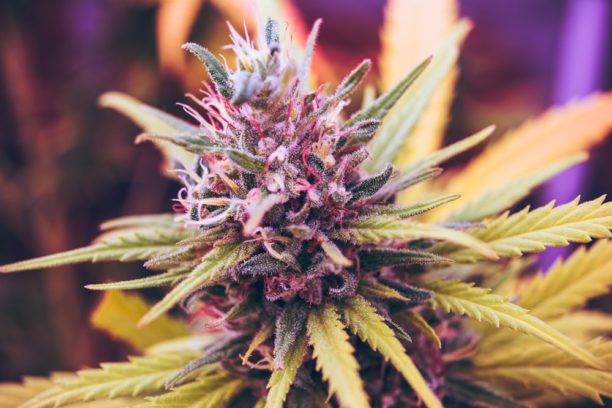 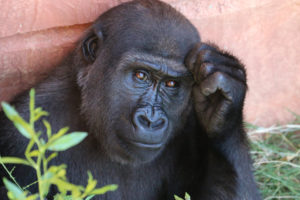 There are possibly more than 5,000 different cannabis strain names, and growers are creating new genetic mixes on a regular basis. The process involves taking the best attributes of one strain and using the male pollen to fertilize a female plant with equally strong attributes and using those seeds to grow a new strain. Obviously, with starting from seed, it takes a few months before the strain can be deemed successful or not. That’s how new strains are created, named and brought to market. This is also how we find interestingly named strains like Big Buddha Cheese and Atomic Northern Lights.  Strain names are derived from plant attributes—scents, color and stickiness as well as the effect it has on the user. Some are named for people and their personalities—Obama Kush—for the President. This indica-dominant hybrid is known for being energizing and invigorating, it’s for making change!

Some strain names, though, can be puzzling, or frightening to new cannabis users. Consider Durban Poison or Green Crack.  While their attributes are solid, the names are less so. There’s been a movement toward changing strain names, or dropping them altogether making them more reflective of their generic cannabinoid profiles. This makes sense, because when tested, two strains though named the same, are rarely genetically identical.

As cannabis grows, expands and is tested, a more exacting science will be required. Marijuana is medicine and consistency and quality are vital to people’s health.

Are strain names important beyond identifying the genetics of a plant?  Does a name like Super Silver Sour Diesel Haze help or hurt how people view cannabis? Does it matter to patients?

The best comparison we can draw is commercial pharmaceuticals. Drugs have some pretty curious names—think about Nexium, Xanax, Lunesta or Viagra. For the most part, the chemical formulation names of drugs are long and confusing, so pharma marketers create names that generally have some of the chemical formulation in it and sometimes just sound good.

Are drug names much better or different than cannabis strain names?

Maybe they’re less obvious and created to exude confidence, rather than concern.

As the cannabis industry evolves and regulation becomes more rigorous, it might be that our familiar strain names will disappear and become part of cannabis lore like Mexican brick weed.

Maybe that’s not so bad.