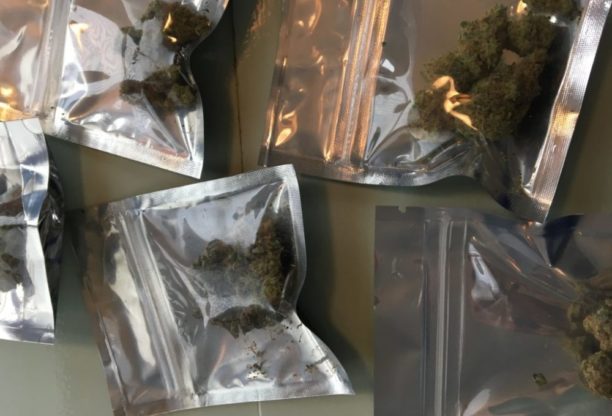 Communities around Michigan hearing from advocates and opponents. This opt in/opt out process is a good way for cannabis champions and entrepreneurs to build a case for medical marijuana.

Over the last few months, we’ve observed a worrisome public view of dispensaries. It seems that these retail entities are the target of scorn and blame about all things perceived as negative about cannabis.

Through no fault of their own, Michigan dispensaries are unlicensed, unregulated and seemingly unwanted by everyone other than their patients. Police shut them down on a regular basis and a member of the MMFLA board announced in July he’d like to see them all gone by September 15. Luckily, that decision was not in his purview—and the shops that provide specific and vital medicine to thousands of patients are still open for business until December 15, unless a bill moving through the House and Senate is approved. This important bill would block dispensary closure.

What is it about Marijuana dispensaries that troubles people? 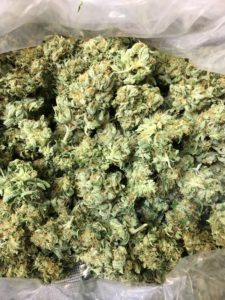 Perhaps is it the obviousness of a storefront dispensary that bothers people. It’s one thing to quietly acknowledge that more than 280,000 Michigan residents hold cards and use medical marijuana, it’s another to see a store in your local business district. There it is, in plain sight, where people might have to address their personal biases about marijuana use, confront outdated viewpoints and possibly say not in my back yard. There is no shame in cannabis provisioning and a regulated, secure dispensary should be treated with the same respect as any small business operation.

Negative attitudes might also rest with people not believing that marijuana is medicine. Either from personal-use experience or having been fed propaganda about cannabis, some individuals have difficulty suspending the belief that marijuana is simply getting high. For people with Crohn’s Disease, epilepsy, PTSD, chronic pain and cancer, it’s anything but recreational. Marijuana is a life-saving and life-improving medicine.

Locked Up and Safer Than a Liquor Store

Here’s what shouldn’t trouble people—that your kids or a stoner who wants to party can walk in and obtain marijuana at a dispensary near you. In Michigan, a dispensary requires all people who enter the premises do so with a state issued card to buy medicine. No one, other than a card-carrying patient (with a matching photo ID) can legally go beyond the lobby of a dispensary. In most facilities you can’t even see products until you’re admitted.

Dispensaries are truly not a threat to any community, but an asset to people needing medicine.

The Time to act is now!

People have the opportunity to do three things to help make change: 1) Contact your local municipality and see where they stand on a medical marijuana ordinance, let them know why you think medical marijuana businesses are good for your community. 2) Call your Michigan State Representative or Senator and ask for their support of HB# 5014 to keep Michigan’s dispensaries open. 3) Post your views and story about cannabis on your social network with the hashtag #bebraveforcannabis