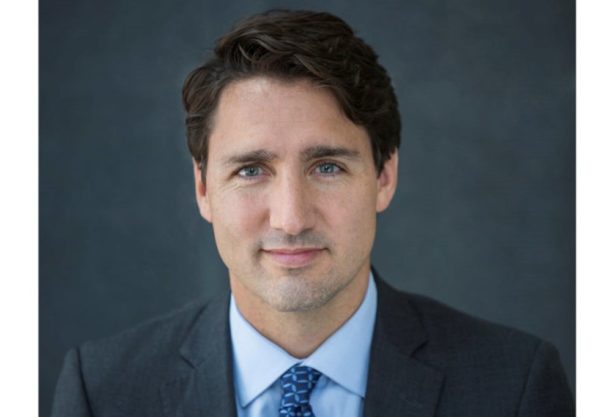 It’s an understatement to say that cannabis is going to be an economic game-changer. Recently ArcView Group, which does cannabis research and polling revealed that this year, cannabis sales in North America are expected to reach $10 billion, that’s a 33 percent increase over 2016. Legalization in Canada is a significant part of this projected increase.

Cannabis news is popping up everywhere and mainstream media is covering it regularly.

Think back to other growth industries—automotive, tech, pharma, banking, manufacturing and oil—each of them were heavily covered by the media during their boom periods. While the media has shrunk and local reporters are covering multiple beats, there are reliable resources for cannabis news. We believe it is important for people to carefully source the news they read and share.

We’ve had enough fake news and alternative facts for a lifetime.

So, Canada—the WHOLE country not just a province or two—is going to have adult-use legalized cannabis starting in July 2018. It’s been big news in Canada and not without its challenges and controversies. It’s amazing to 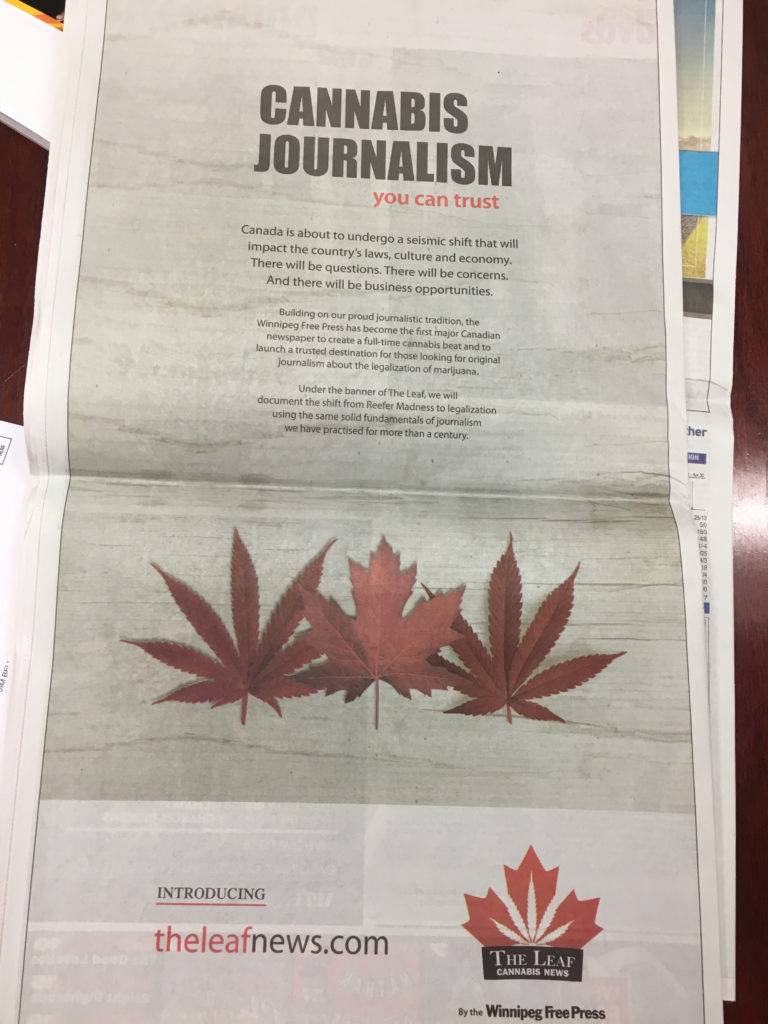 consider how fast this has happened in Canada, really just three years since Prime Minister Justin Trudeau made good on his campaign promise. To that end, just last week, the Winnipeg Free Press created a new website for Manitobans (that’s the province where Winnipeg is located) to educate them about the industry and the effect of legalization on the entire country. The site, The Leaf News, is providing, “original cannabis journalism for Canadians.” This new website started us thinking about sources for reliable cannabis news.

These are a few of Our Favorite News Sites

A site worthy of following is The Cannabist. The child of the Denver Post, it covers state and national cannabis news with in-depth reporting on health, politics, business and crime.  It also offers two podcasts as well and interesting pop culture items, like how to make cannabutter, a marijuana glossary, parenting tips and recipes. The site has been around for about since about 2013 and it is content-rich.

Leafly, the dispensary index, and crowd-sourced strain review site has a growing news section, too.  Among the news topics covered you’ll find science, tech, health, politics, food, travel, sex, and Canada. Editing and writing for Leafly is Bruce Barcott, the author of Weed the People and former writer for The New York Times magazine and National Geographic.  Leafly has an interesting video channel, too.

The granddaddy of marijuana news sources is High Times. It’s been around since 1974 and still produces a print magazine as well as a robust website.  It covers business, politics, strains, pop culture and has a lot of fun to read 10 articles—like 10 Best Strains to Improve Your Workout, 10 Horror Movies to Watch When You’re Stoned and the like. It has lots of aggregated and original reporting.

Also noteworthy is Ganjapreneur. It is focused on news for people who are working in, or interested in working in cannabis and does some good reporting on cannabis growth and news from across the US. This U.S. map is helpful if you’re looking for the cannabis legalization status and news for each state.

One of the most robust aggregating sites is 420intel that touts itself as a global news source. We can’t vouch for all of the sources of news—though at the very end of the story—they do reveal the original source. That’s helpful for discerning news junkies.

Worth a shout out, too, is Michigan’s own Detroit Metro Times. The alternative weekly has been covering marijuana in Michigan with more than a passing interest for a few years. It’s Higher Ground column covers a variety of cannabis issues and is worth checking out, just pop Higher Ground in the search box.