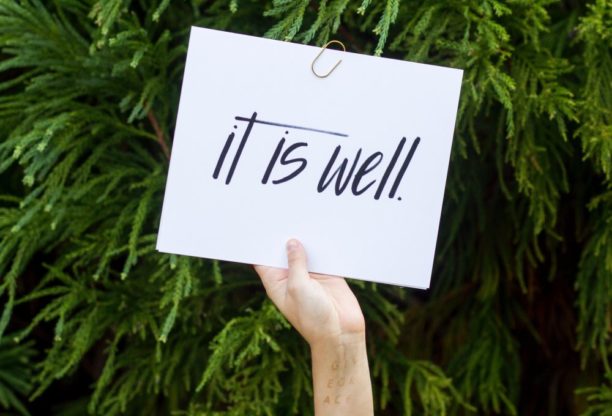 Cannabis isn’t a Gateway to Other Drugs.

Throughout the 60s, 70s, 80s and even now, people have used the phrase, “Marijuana is a gateway drug.” Meaning that using cannabis will lead to other drugs like cocaine, LSD and heroin. This is unsubstantiated and based on conjecture, anecdotal stories and myths, not facts.

While some people do go onto other drugs after using cannabis; so do people who abuse alcohol or use tobacco. The National Institute on Drug Abuse, a government agency concludes, “An alternative to the gateway drug hypothesis is that people who are more vulnerable to drug-taking are simply more likely to start with readily available substances such as marijuana, tobacco, or alcohol, and their subsequent social interactions with others who use drugs increases their chances of trying In the 1940s—there was a report from the La Guardia Committee and the New York Academy of Medicine, which questioned cannabis prohibition. The committee found marijuana not physically addictive, not a gateway drug and that it did not lead to crime. Further, The Shafer Commission, another government agency determined in 1972 that cannabis was as safe as alcohol, and suggested an end to prohibition.

There are a number of factors that we know lead to drug use and cannabis isn’t one of them. History and research tell us that poverty and poor social conditions; access to people who have hard drugs to sell; as well as some types of mental illness lead to drug use. Cannabis prohibition and its criminalization lead to more other addictive substances than does marijuana use alone.

This is an Exit.

Research recently conducted at the University of British Columbia suggests that marijuana is one medicine that can help people ease off of opioids and other highly addictive substances. There are other studies that indicate this as well, including one in June 2017 at the University of California at Berkley, where 2,897 patients were surveyed and of the sample, 97 percent “strongly agreed/agreed” that they are able to decrease the amount of opioids they consume when they also use cannabis. With opioid overdose deaths on the increase (59,000 in 2016), it only makes sense for patients to manage their pain with medical marijuana, which according to the DEA and the United Nations Office on Drugs and Crime hasn’t been used to the point of death.

Perhaps, it is prudent to think of cannabis as an exit, not an entry point.