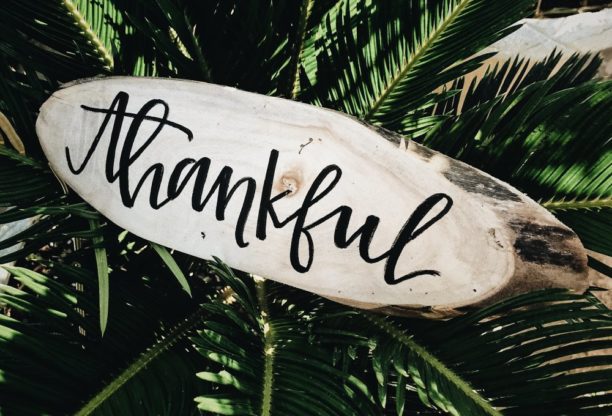 Happy Thanksgiving week, friends! As you think about all the things in your life that you’re thankful for, here are ten cannabis-related nuggets to add to your list.

Enjoy your Thanksgiving, and don’t forget all the great cannabis-infused recipes available! Here’s a few from our friends at Leafly.