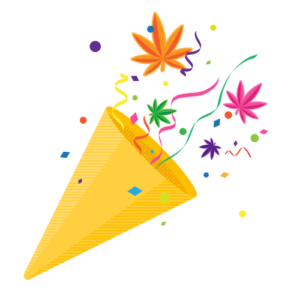 After months of waiting for petition approval and possible pre-empting by the legislature, recreational marijuana will be on the ballot in Michigan this November.

There’s already plenty of discussion on the topic and as we head to the mid-term elections, it’ll heat up. When Michigan voters approve this measure (and it’s looking promising) we will be the 11th state (plus D.C) to have recreational marijuana. In addition to job creation, recreational marijuana will bring significant tax revenue to the state. Recreational marijuana will be subject to a 10 percent excise tax, on top of our 6 percent sales tax. The money will be used for schools, road repairs and local municipality uses where businesses are located. In Colorado for the first five months of 2018, $109 million has been raised in tax revenue. Michigan has a larger population which gives it significant revenue potential. Neighboring states including Illinois, Indiana, Ohio and Wisconsin have significant close-by populations that will contribute to our income.

It’s important for you to be ready with facts to build a case for those on the fence. It’s important to be able to talk about why ending cannabis prohibition is good for our state and to understand the changes that will occur if approved.

Michigan’s recreational marijuana ballot initiative is complex and has a lot of interesting nuances. It’s based on the best of what the authors and lawyers could find in other recreational legal states. You can read the whole proposal on the Coalition to Legalize Marijuana Like Alcohol website.

We made a little video the goes over some of the key points of the recreational marijuana initiative and where people’s concerns might be. Canna Communication will be blogging about this for the next few months. Come back for more information.