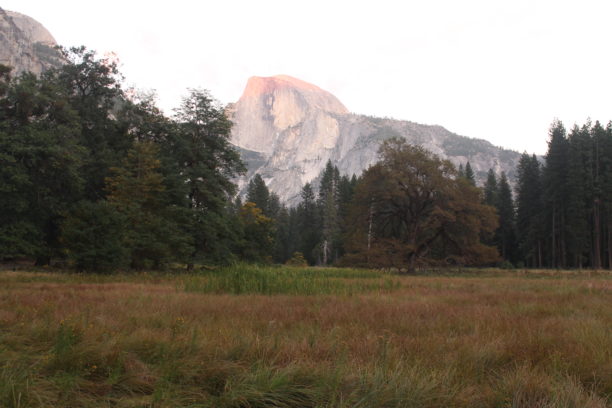 As if the stunning light, mountains, rolling ocean waves and wine weren’t reasons enough to love California, now they give us legal marijuana. As you might have heard, the state ended marijuana prohibition on January 1, 2018. 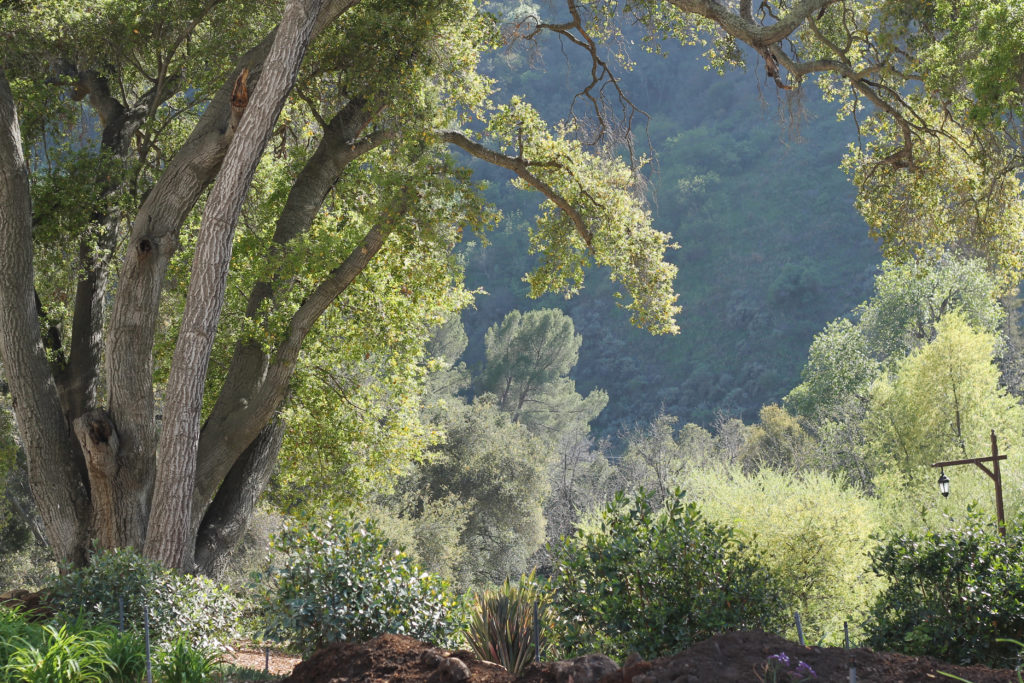 What’s the big deal? There are other states (and districts) where adults can buy cannabis for any reason. They include Alaska, Colorado, Maine, Massachusetts, Nevada, Oregon, Washington and Washington D.C. And it appears that Vermont, New Jersey and Rhode Island are also on the cusp of adult-use legalization, too, with elected officials leading efforts in those states.

In Michigan, our home state, citizens and cannabis advocates are awaiting approval of petition signatures that will bring a vote on adult-use in 2018. News on petition approval is expected at any time. Our border neighbor to the north, Canada is in: cannabis will be available for purchase by adults in mid-summer.

Back to the question above: why is California remarkable?

California Scales Up the Impact of Legal Marijuana

Not only is California a large state geographically, there are a lot of people who live there, 39.5 million, to be specific. The entire country of Canada has 35.1 million. In comparison, Michigan has 9.8 million residents. The legal western states quite simply don’t have the density of population of California. Colorado, Oregon, Washington and Nevada combined have 15 million residents.

The Golden State also boats the sixth largest economy in the world. The contribution of California’s legal marijuana industry will make to the economy is astounding: projections are it will be an industry worth over $5.1 billion this year alone. It is estimated that the existing black market is valued at $13.5 billion.

The state is levying a 15 percent tax on marijuana, collected by provisioning businesses. Cities and towns with those facilities can add their own taxes, too. 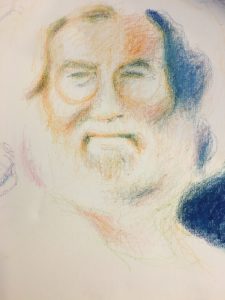 It’s not just California dreamers, hippies and Deadheads that made marijuana legalization happen. Both Pew and Gallup research firms have published opinion research that indicates Americans are much more in favor of legalization than not. Gallup’s most recent survey had favorability at 64 percent. In Michigan, polling by EPIC-MRA in February 2017 showed the 57 percent of Michiganders favored marijuana legalization.

Marijuana Legalization in Michigan isn’t a Sure Thing.

The most recent successful vote in California, Prop. 64 was the second attempt at legalization. A legalization ballot proposal was defeated there in 2010, 53.5 percent to 46.5 percent. Michigan will face some of the same opponents in the November election: pharmaceutical companies, healthcare organizations, law enforcement and the alcohol industry have all historically funded anti-cannabis efforts. But, we think public opinion (and a good voter turnout) will be in our favor.

As Goes California, so Goes the Nation.

We asked Jeff Hank, the board chair of MILegalize what this means for Michigan. 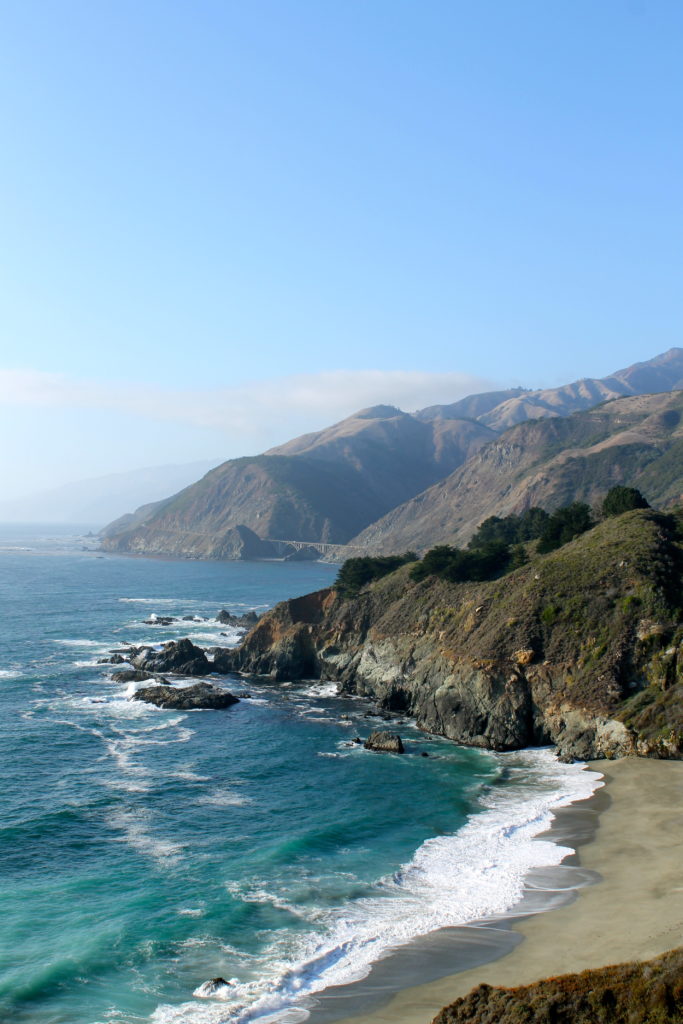 “With the largest U.S. state now legal, Americans will see cannabis more normalized, and visitors to the Golden State returning home will wonder why they are second-class citizens when it comes to personal liberty and cannabis policy common sense,” Hank said.

“When crafting the MILegalize proposal to regulate marijuana like alcohol, we studied every state including California for best practices. We took what already worked in Michigan and included concepts like the ‘micro-business’ which California also has in a different form, and we included modern regulations to prevent diversion to minors. Big money can dominate the cannabis market, to the exclusion of legacy farmers and shopkeepers. California hasn’t done a very good job managing this. Michigan has the opportunity to end the civil rights crisis of cannabis prohibition, and also ensure upward mobility and market access for caregivers and entrepreneurs. This is critical to eliminate the black market and benefit the general public,” he said.

State by state ballot-driven legalization isn’t the best way to end American cannabis prohibition. But until the federal government comes to terms with its failed drug policies and declassifies marijuana as a Schedule I drug, we’ll live with a patchwork of varied state regulations.

We saw how important this is recently when Jeff Sessions rescinded the Cole Memo. His action, which threatens legal state marijuana businesses with DEA action, also threatens the legalization movement in states that are trying to end prohibition.

Certainly, those businesses that are making money from cannabis in California and other legal states are coming into Michigan, we’ve seen their presence already in our medical marketplace.

Might it be business, rather than citizens that pushes federal legalization forward? We hope it is a coalition of both and that the change comes soon.