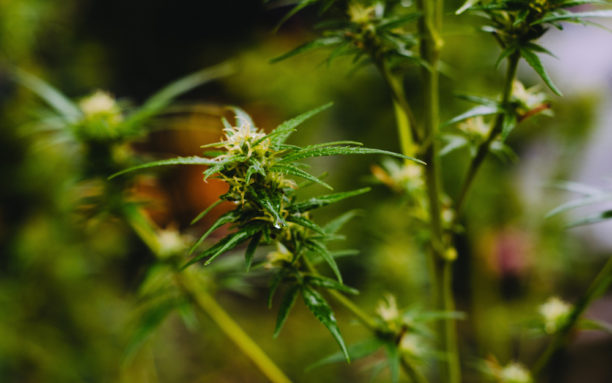 Ok, first off. You’re not a dummy. But the announcement that Jeff Sessions is rescinding the Cole Memo is confusing, especially since more Americans accept the idea of legal cannabis and the country is moving toward ending prohibition. His action raised the ire of cannabis advocates, citizens in adult-use legal states, elected officials and people in medical marijuana states.

What is the Cole Memo?

It’s a document written by a James Cole, deputy attorney general in 2013 when times were good and Barack Obama was president. Without going into the weeds of legalese, it tells U.S. attorneys where to focus their marijuana efforts.

These efforts include preventing:

It recognized that states have implemented laws to regulate marijuana and that those laws, for the most part, support what the federal government wants to see.

The memo tells federal staff to allow the states to police themselves. So over the last five years, all of the legal states wrote and followed their own laws regarding cannabis growing and sales. It gave the federal government the ability to focus on real criminal issues. This memo was important because of two things: it recognized the role of states in self-regulation and it acknowledged, tacitly, that the federal government had other priorities than chasing down cannabis businesses and it wasn’t going to spend funds on marijuana cases.

What did Sessions do With the Cole Memo and why?

Sessions rescinded the memo and is implementing a new policy. This one directs federal prosecutors to return to marijuana enforcement policy, overriding the laws in legal states. “Therefore, today’s memo on federal marijuana enforcement simply directs all U.S. Attorneys to use previously established prosecutorial principles that provide them all the necessary tools to disrupt criminal organizations, tackle the growing drug crisis, and thwart violent crime across our country,” wrote Sessions. 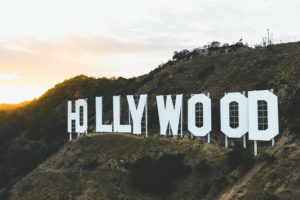 What this action does is give U.S. Attorneys the ability to prosecute adult-use marijuana businesses. Many of which just opened earlier this week in California.

We’ve known since before Sessions became the Attorney General that he hates cannabis, he has said that good people don’t smoke marijuana. He has always been a threat to the cannabis industry and now we’re seeing his wrath. The heart of the issue is the memo isn’t law and what we need now is legislation ending cannabis prohibition.

What Does This Mean for Michigan?

The bright spot in all of this, it is the Rohrabacher-Blumenauer amendment. It is a 2014 amendment to the federal government budget package 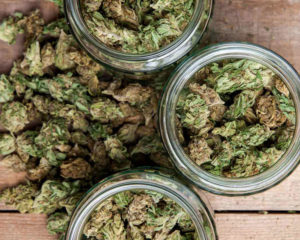 that’s up for renewal later this month. The powerful amendment, which has bipartisan support, protects states with medical marijuana programs. It prevents the federal government from using resources to prosecute people and businesses that are complying with the law in medical marijuana states.

What’s devastating about the Cole Memo action is that our effort to end cannabis prohibition in Michigan could be upended as we move toward adult-use on the ballot in 2018.

What Can You Do?

Call your Congressperson and tell them how important it is to uphold the Rohrabacher-Blumenauer amendment. Here’s a script to follow and quick way to find your representative.

It’s time for all of us to step up our advocacy efforts and get involved (support with time or a donation) with NORML, Marijuana Policy Project and MILegalize.

Voice your support of cannabis and work against prohibition now.