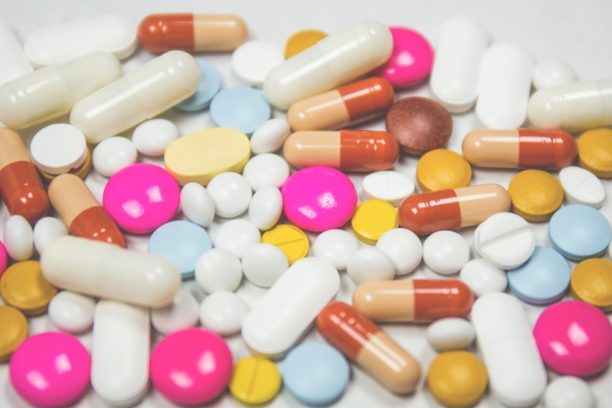 One thing is certain: Marijuana won’t kill you. Unlike opioid painkillers, there’s no chance of a fatal overdose. So, when the efficacy of cannabis is proving to stop pain, why are physicians still prescribing opioids? Why are opioids so crazy addictive? How does marijuana help people break their addiction to opioids?

We explored the topic and learned a few things.

To understand why cannabis might be a good alternative to opioids, you have to understand the profound pleasure that these drugs bring a patient. Dr. Scott Bienenfeld, an addiction psychiatrist writes that heroin, morphine, oxycodone and other drugs like it, stimulate the opioid system in the brain. The drugs cause a sense of extreme numbing, sedation and bliss at a level beyond the normal pleasure we receive from food or sex. A deadly side effect is respiratory depression. “Opiates kill you in overdose by cutting off the brain’s sense that it needs oxygen, thus the reflex to breathe is cut off and people die of respiratory failure,” said Bienenfeld.

Using marijuana while going through opioid withdrawal, stimulates cannabinoid receptors in the brain. The THC in cannabis offers mild psychedelic effects, as well as a sense of calmness, some paranoia/anxiety and hunger which can alleviate the symptoms of withdrawal.

2. There’s a Lack of Scientific Research About Cannabis

It’s important for the public to have scientific research regarding their medicine—it’s about safety, side effects and effectiveness.  So why is there so little research about cannabis and pain? Since 1972, when marijuana was deemed dangerous and of no health benefit by the Nixon administration, research came to a standstill.

For scientists who want to research cannabis the application process begins with the Drug Enforcement Administration. Approval of the license can take several years and the only marijuana that is allowed to use for research is from a farm at the University of Mississippi. This small and insular growing operation makes it difficult to do large strain comparisons and find what works. Earlier this month, Jeff Sessions, the U.S. attorney general showed his bias toward cannabis research with this comment when asked by Orrin Hatch about the licensing scientific research facilities. “So I think it would be healthy to have some more competition in the supply, but I don’t—I’m sure we don’t need 26 new suppliers.”

3. Physicians are Unsure About How to Prescribe Cannabis

According to an article by Daniel Clauw, M.D. at the University of Michigan, the lack of research and testing gives physicians reservation about recommending cannabis for patients. Unlike other medications, which come with well-documented literature, cannabis is void of dosages and other patient information. Research is key for normalizing cannabis in the medical profession.

There are a few things that marijuana does in helping people who are using or abusing opioids. Foremost, it (marijuana) treats chronic pain—which is what opioids are less effective in doing. It can be used to treat acute pain, which opioids are more effective for. But due to over prescribing and patient demands, the pills are given for chronic pain, too. And that’s when addiction begins. There are studies with cannabis showing success in treating both kinds of pain. There are people that want to avoid using opioids totally and are using marijuana as an alternative from the start of pain treatment.

5. In States Where Marijuana is Legal, Opioid Deaths are Lower

The scholarly journal, Drug and Alcohol Dependence reviewed and analyzed hospital records from 1997 to 2014 in 27 states, nine of which have legalized medical marijuana. During that timeframe, the researchers from the University of California, San Diego found that found the hospitalization of people suffering from opioid abuse and/or addiction dropped on average 23 percent in states that offered medical marijuana. Opioid overdose cases at hospitals in states with legal cannabis also dropped by an average of 13 percent, the study said. The findings show that fears of legal medical marijuana pushing hospitalizations upward were unsupported. This is the fifth study on this subject.

We expect as time goes on, physicians will demand more valid research on medical marijuana. Have you ever discussed it with your doctor? If not, what’s holding you back?