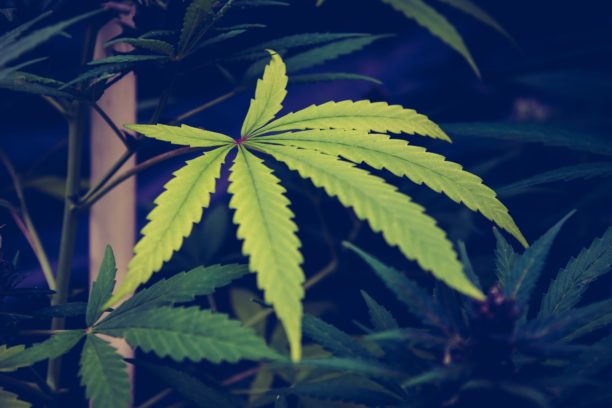 Finally! The Michigan Board of Canvassers approved the signatures to move adult-use marijuana legalization to the ballot in November. This isn’t unexpected, though it felt the board was dragging its feet on approving this—the petitions for Michigan marijuana legalization were turned in last November and just approved in April. BUT, we’re not whining—we’re winning.

This is a Very Big Deal For Ending Marijuana Prohibition And Here’s Why.

Michigan, next to California is the most populous state considering legalization. California has a population of 39.5 million people and Michigan has 9.9 million residents. Keep in mind none of the other legal recreational states have a population the size of Michigan. Colorado has 5.6 million people, Washington 7.4 million, Oregon 4.1 million, Nevada 2.9 million and Alaska 739,000 and on the eastern side of the US: Vermont 620,000, Maine 1.3 million, Washington, DC 693,000 and Massachusetts 6.8 million. 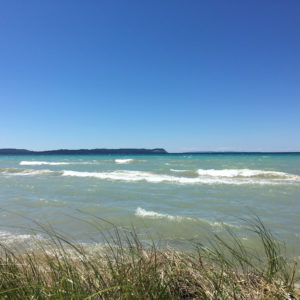 Another thing that sets Michigan apart from other states that have adult use cannabis is that we are a major tourist state. A four-season tourism state. Pure Michigan spends $35 million on persuading people to visit our pleasant peninsula. Cannabis will be just one more reason for people to visit Michigan. We’ve seen models of cannabis tourism in Colorado, and there’s no reason to think that Michigan entrepreneurs won’t cash in on this industry.

Michigan will be the first Midwestern state to legalize marijuana for adult use. It’s part of the normalization of cannabis that we’re seeing spread across the US. We expect the east and west coasts to be the most progressive and to imagine that Michigan will be the 10th state to legalize, well, that’s pretty exciting. It puts us in a league with other cool places like California, Oregon, Washington and Vermont. It also speaks to the hard work and will of citizens, gathering 277,000 petition signatures is no small feat and MILegalize and the Coalition to Regulate Marijuana Like Alcohol deserve thanks for making that happen.

Michigan’s marijuana legalization effort won’t be without a fight. There have been state-wide legalization efforts, like Arizona, which went up in smoke due to the well-funded opposition. We should expect a battle here in Michigan, too. Fighting against legalization in Arizona was pharmaceutical maker Insys and Discount Tire. They successfully moved public opinion against legalization. We understand conservative politics in Michigan and there’s no reason to think that well-heeled people won’t put their money behind stopping this. Just as supporters in Michigan have the Drug Policy Alliance and NORML as allies, the opposition is ready for the fight. 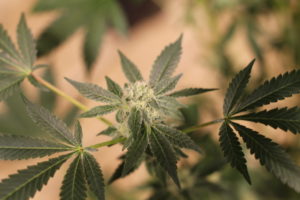 We have public opinion on our side. From big national surveys like Gallup and Pew Research Center to Michigan’s own Epic MRA, we know that people are generally in favor of legalizing. This change in opinion comes from a few things. Medical marijuana is a great place to start getting people oriented to the plant and its uses. More often than not, people know people who have used cannabis for treating and illness. Between women who are fighting breast cancer and the effect of chemotherapy; to adults and children with epilepsy and veterans who are using cannabis for PTSD—there’s a growing number of people with medical marijuana cards—in Michigan about 218,556 cards. It means in all likelihood you or someone you know is using cannabis for one of the allowable ailments.  The more people that are willing to talk about consuming cannabis for health reasons, the more ordinary it will become to the people around them.

Science is also on our side. As more credible research is done and data is shared, we’ll see people begin to believe what we’ve known for some time—that cannabis is a helpful and life-changing plant. The recent findings in JAMA that showed a reduction in opioid addiction in cannabis legal states is one data set that we can turn to.

The Future is Bright, But we Need Everyone to do These Three Things.

1. Arm yourself with the facts and educate your neighbors, family and friends about cannabis. We provide factual information on this website and on our Facebook and Twitter pages. Make sure your information is well-sourced, Leafly, High Times, The New York Times, CNN and Washington Post are great resources.

2. Support the cause with time and/or money. In Michigan, The Coalition to Regulate Marijuana Like Alcohol, MILegalize and Michigan NORML will need not only financial support but volunteer help. too. It’s important that each of us do something. If you have time, give it. If you have money, give some.

It will take all of us to give Michigan the number 10 spot in the US—it’s a spot we deserve.