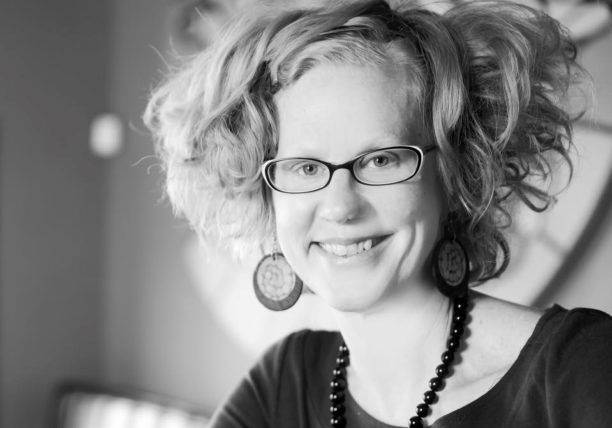 We were thrilled to help our friend, Tami VandenBerg, announce this great news today. We’d like to extend our congrats to Tami on this appointment. We know that she will do great things in this new capacity.

Grand Rapids community activist and business owner Tami VandenBerg was recently appointed to the Board of Directors of MI Legalize, a political organization that aims to end cannabis prohibition in Michigan. Presently MI Legalize is leading a coalition that is circulating petitions for adult-use cannabis in Michigan.

Vandenberg is well known for her outspoken views regarding cannabis and helped create the successful campaign that decriminalized marijuana in the City of Grand Rapids in 2012. In addition to her cannabis activism, she is the co-owner (with her brother) of two successful businesses—The Meanwhile and The Pyramid Scheme. She also serves as the executive director of Well House, a nonprofit that provides permanent housing for people who have been homeless. She is a former Board Chair of The Red Project in Grand Rapids.

“There is a startling amount of money spent on cannabis prohibition—millions in Michigan and billions across the United States and the ROI is dismal. It’s time to end prohibition and spend our tax dollars in a more productive manner,” said VandenBerg.

“When I was a social worker, maybe 15 years ago, I was trying to help a woman find housing and a job— and the more we talked the more I understood that it was just a small marijuana infraction that stood between her and having a place to live and finding meaningful work. She also shared with me that her three brothers were incarcerated for marijuana possession and it had torn their family apart. It was obvious to me then, that marijuana laws were applied differently to people of color and that still exists today,” VandenBerg said. According to the ACLU black people in Kent County are 7 times more likely to be arrested for marijuana possession.

“Tami brings an entrepreneurial lens, experience and a passion for fundraising. She understands how to run a persuasive campaign and her ability to organize and engage in outreach especially in West Michigan is critical to the statewide presence of this campaign. Her leadership qualities add to the strength of MI Legalize as we build a diverse unity coalition to succeed at the ballot. We’re pleased to have her joining us,” said Jeffrey Hank, chair of the MI Legalize Board of Directors.

In addition to her work, VandenBerg has been the recipient of numerous awards including: six years on Grand Rapids Business Journal’s 40 Under 40 list and four times on the publication’s 50 Most Influential Women list. She is the 2017 distinguished alumnus for the 40 Under 40 Award. She has been honored with awards from the American Institute of Architects, Grand Rapids Area Chamber of Commerce and the West Michigan Chapter of the Public Relations Society of America, and YNPN, Young Nonprofit Professionals Network. Well House has also won numerous community awards for its work.