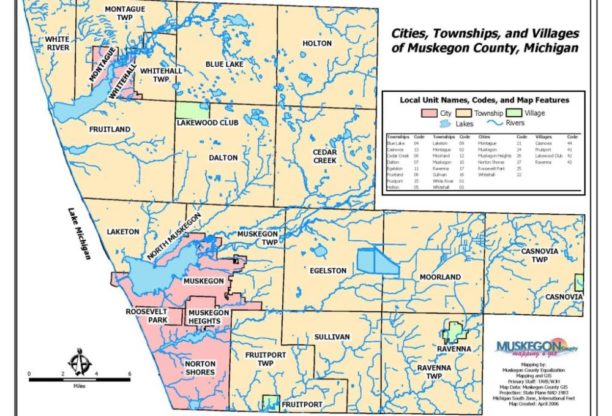 We recently did some work for a client who wanted to know which municipalities around the Muskegon area were adopting pro-medical marijuana ordinances. As Michigan moves toward licensing cannabis businesses at the end of 2017, the process for those who want to grow, transport, process, test or operate a dispensary, marijuana licensing begins with the approval of local cities, villages or townships.

To say the least, there are many municipalities in Michigan. Muskegon County alone has 27. We also included in our research, nearby counties—cherry-picking the larger cities and villages. In all, we contacted about 35 mayors, managers, supervisors and planning leaders.

Some of our responses were pointed: “No.” You can tell from that sort of response that digging deeper is a lost cause. Asking the commission/council if they are interested in learning more about medical marijuana is going to elicit the same response.

This example was an interesting take on how it was handled: “[name redacted] Township is not considering opting into a medical marijuana ordinance. This question was posed, along with others, in a recent survey the township included with summer tax bills. Sixty-six percent of respondents were not in favor of such an ordinance in Township.” I give them credit for having a discussion and a proxy vote.

In our research, we found at least four communities that were taking a wait and see approach. They’re giving it a year or so to see how things work out around the state. We discovered three municipalities that were actively in the processes of moving ordinances forward. One we knew about, the other two were surprises—and right between the two surprise locations was another municipality that sent me its ordinance banning everything but using medical marijuana in your own home!

help from our friends

Intel from another municipality in Newaygo County came from an Iraq war veteran. He told me of his struggle to convince his fellow commissioners to accept medical marijuana businesses in their community. After an hour and a half discussion, he was voted down. His was only yes vote. He directed me to two other locations where the sentiments were more cannabis-friendly in that county. He was spot on.

My point here is—if you don’t ask you’ll never know the reality of a situation and asking can make a difference. Three separate municipalities gave me strong “maybe” responses. They told me they were looking into it, and talking with their local health departments, police chiefs and would like more information. Where are the marijuana advocates in those places?

To those who want to have medical marijuana in their communities—now is the time to act. This issue isn’t dead and isn’t impossible, but you have to show up and speak out.  If you are a patient, the time to call or email your commission/council is now.

If you want to create a medical marijuana business where you live or nearby—timing is everything and time itself is running out.